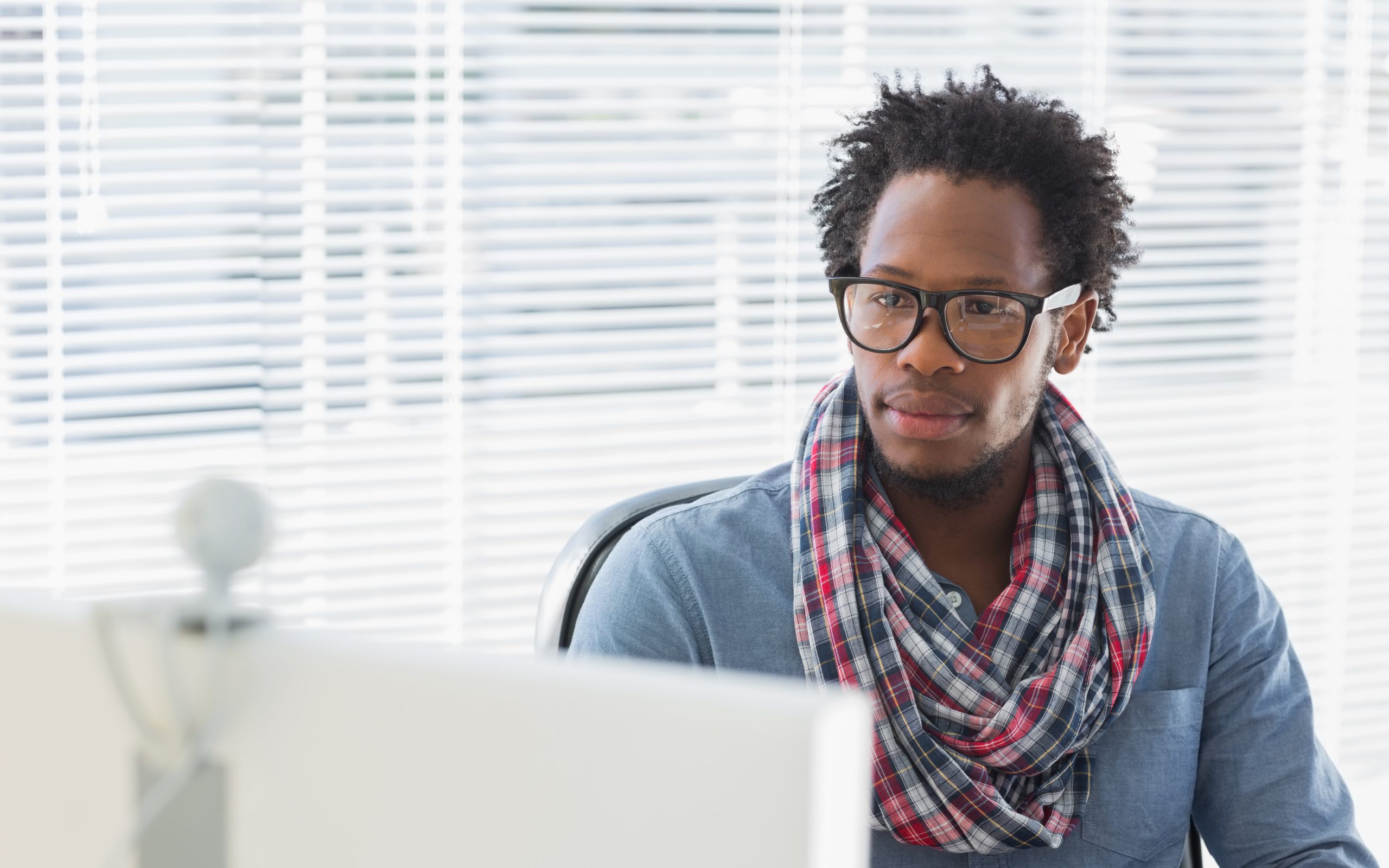 Thanks to rapid globalisation, loanwords or borrowed words have become indispensable parts of every language. It is estimated that the current English language vocabulary was built from over 120 languages. David Crystal, a British linguist, would go as far as to describe the English Language as an “insatiable borrower”. But the English language is slowly extending its dominance as the global language. It acts as a major donor language, serving as the vital source of borrowing loanwords for many other languages.

What is a loanword?

A loanword (or borrowed word) is a word adopted from one source language into the vocabulary of another language without translation. Thereafter, loanwords follow the usual grammatical principles and rules of the language into which they have been borrowed, taking on plural and/or possessive forms or the morphemes of the new language.

Why do we have loanwords?

The reason for one language to borrow word or words from another is simple: the source language might have words or phases, for which there are no equivalents in the other language. This can be words describing objects, events, social, political and cultural institutions or even abstract contacts that cannot be found in the culture of the “borrowing” language

Take for example English. Words such as tepee, wigwam or igloo are loanwords describing types of houses. Opera and ballet were borrowed to described cultural institution and perestroika, glasnost or apartheid were borrowed for describing cultural concepts. In linguistics, it happens quite often that one culture borrows loanwords from another culture to describe cultural, social or technological innovations and advancements.

Examples of loanwords in modern languages

There are thousands and thousands of examples of loanwords the English language has borrowed from all over the globe. We have loan words that originated in Italian such as diva, barista, torso, alarm, balloon or cash. English borrowed brigade, phoenix, peasant, jury or art from French and mammoth, tsar, parka or vodka from Russian.

On the other hand, the English language also loans words to other languages. For example you can find English loanwords in Japanese such as taxi, steak, cream or bus. Job, stress, jeans or bye are used daily in German, while bacon, bowl, cake, okay and party are used in Greek.

How do we pronounce loanwords?

There are many reasons why speakers use their own accents to pronounce loanwords. Even though certain people might be able to speak the lending language fluently or well enough to pronounce the loanwords correctly, others haven’t had the opportunity or privilege of education or learning these languages. People who have not had any exposure to the source language or are not able to speak it sufficiently, will pronounce loanwords as they have always heard them from their surroundings.

It can also be difficult for speakers from different cultural backgrounds to pronounce or even perceive sounds from languages they are not familiar with. Even if they know the source language of the loanword, languages can borrow words from tenths if not hundredths of different languages. As we mentioned at the beginning, English alone borrows loanwords from over 120 languages. There is hence no way everyone can pronounce all sounds around the world.

So how should we pronounce loanwords?

Pronounce loanwords as you hear others in your community or country pronounce it. Don’t criticise people who pronounce loanwords like their native language requires or if they pronounce them like a foreign language. If you are traveling or learning a new language and you come across a loanword or phase from English, try pronouncing it the way they would.  The locals would probably understand you much easier and faster that way.

As you can see, languages are fluid, intercultural and international communication tools. The more we use them, the more they evolve, creating and adjusting their vocabulary to the new age. In the end, loanwords are only one example of how different languages are deeply intertwined. 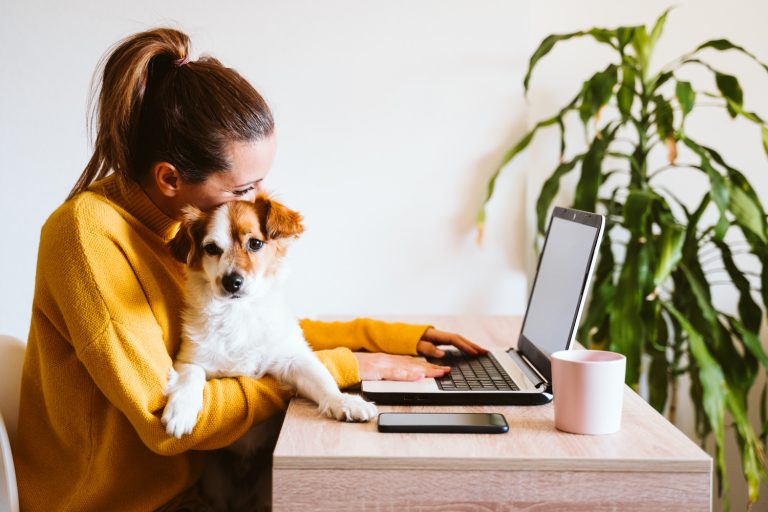 Returning to the Office: A Pawsome Work-life Balance 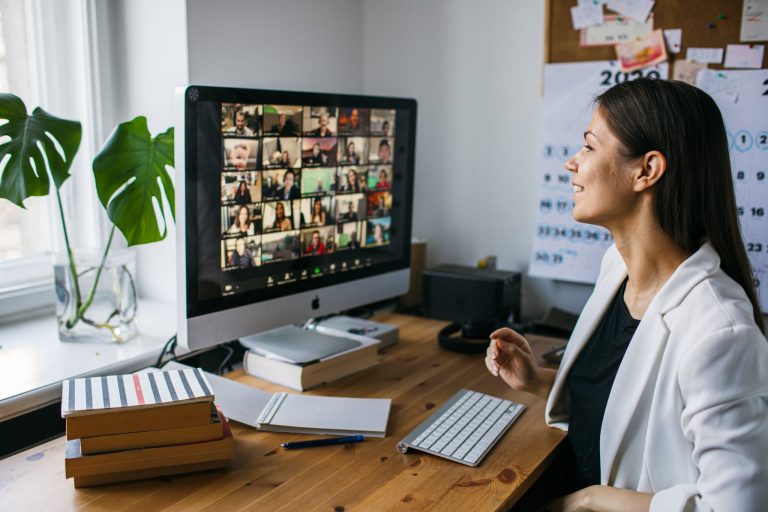 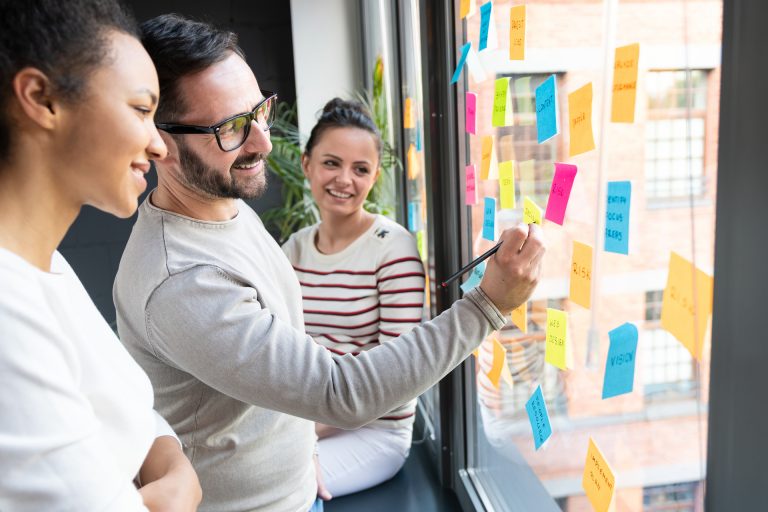 We are here to help our customers communicate across the globe

For the latest news, updates and insights, sign up to our newsletter and stay informed!